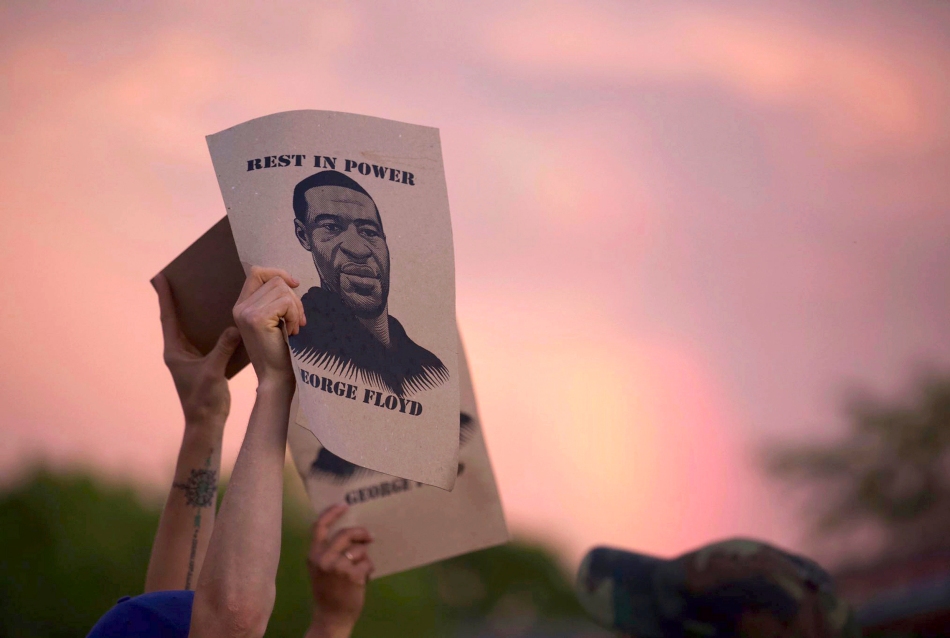 A few people, in response to my explanations for why looting happens and the need for our primary response to be empathy, have asked me: “Do you support looting?” I’ve seen friends pose the question: “Why are people supporting this violence and the destruction of small businesses?” I’ve avoided answering this question. I won’t do it now.

I have, however, provided the following responses: I have seen no one support violence against persons. I have not seen much support for the riots, insofar as they cause damage. I have seen people trying to explain why riots occur and their political significance.

I will not respond to the original question, however, because at this time it’s a distraction.

The (unconscious) sleight of hand can be confirmed through a Facebook audit. I selected four Facebook friends who I know had complained about looting. I then reviewed, sorted, and counted their recent posts. Those friends had, in total:

The message that the black community gets, whether intended or not, is this: you care more about buildings and merchandise than you do about the public killing of a helpless black man by state actors.

This is why I’m avoiding answering that original question, “Do you support looting?” Because a conversation about black lives, black trauma, the meaning of racism today, and how to provide healing are actually more valuable than conversations about buildings and merchandise. There’s even a horrible irony in Floyd’s alleged crime: the claim that George Floyd had used a counterfeit bill, that he did not have money, that he was not entitled to money. A complaint about money is used to kill him, and complaints about money are used to forget his death.

Complaints about merchandise are being used to threaten death, even by our own President:

Until we face the fact that large portions of society, of “good white people,” are more vocal and passionate about business viability than a black life, we cannot begin the hard path to healing. None of us really wants to be racist. But we must face the fact that racism is often subtle and unconscious, just as prevalent in the things we don’t talk about as in the things we do. If you need an example of how black lives aren’t valued in society, of how they are of less significance than the functioning of the plantation or the local store, look no further than Facebook.

How can we complain about a livelihood but not a life? We care about the looting because we can see the fires still burning. We forget George Floyd because he is dead and silent.

Some say that we need to let justice play out, that we will find justice through the system of law that will bring accountability. But there’s no justice for George Floyd. He’s dead. If you’re worried that looting “sends the wrong message” or will take away from Floyd’s memory, then it’s your job to say his name louder, not to contribute to the noise you claim to disagree with.

Some responses from local businesses that were damaged:

“We are a community in pain. That pain is not unique to the Twin Cities—it extends across America. The murder of George Floyd has unleashed the pent-up pain of years, as have the killings of Ahmaud Arbery and Breonna Taylor. We say their names and hold a too-long list of others in our hearts. As a Target team, we’ve huddled, we’ve consoled, we’ve witnessed horrific scenes similar to what’s playing out now and wept that not enough is changing. And as a team we’ve vowed to face pain with purpose.”

Chris Damian is a writer, speaker, attorney, and business professional living in the Twin Cities. He received his B.A. in Philosophy from the University of Notre Dame and his J.D. and M.A. in Catholic Studies from the University of St. Thomas. He is the author of “I Desired You: Intellectual Journals on Faith and (Homo)sexuality” (volumes I and II). He is also the co-founder of YArespond, a group of Catholic young adults seeking informed and holistic responses to the clergy abuse crisis. In his free time, he enjoys hosting dinner parties and creative writing workshops.

14 comments on “Do I Support Looting?”