In this seminar we will examine religious freedom and LGBT discrimination in Catholic Social Teaching, USCCB legal briefings, and American law. In the background of these issues is the fashioning of a conception of freedom by both the U.S. bishops and the American legal system. We will read texts from the Catholic Social Tradition beginning with Aquinas, U.S. Supreme Court decisions from 1925 to today, and USCCB legal briefs. We will explore these texts both analytically and critically, largely through seminar discussions.

You are welcome to join mid-seminar, though some catch-up work may be recommended. Meetings will be discussion-driven. We will meet bi-weekly, most likely on Mondays at 7pm CT for 60-90 minutes.

No particular education, professional background, or political affiliation is required. Just come curious and ready to explore the history of ideas!

Chris Damian received his B.A. in philosophy from the University of Notre Dame and his J.D. and M.A. in Catholic Studies from the University of St. Thomas. He has been a fellow for the St. Thomas Department of Catholic Studies and the Terrence J. Murphy Institute for Catholic Thought, Law, and Public Policy. His writings have appeared in a number of publications, including Logos, Church Life Journal, and Commonweal Magazine. 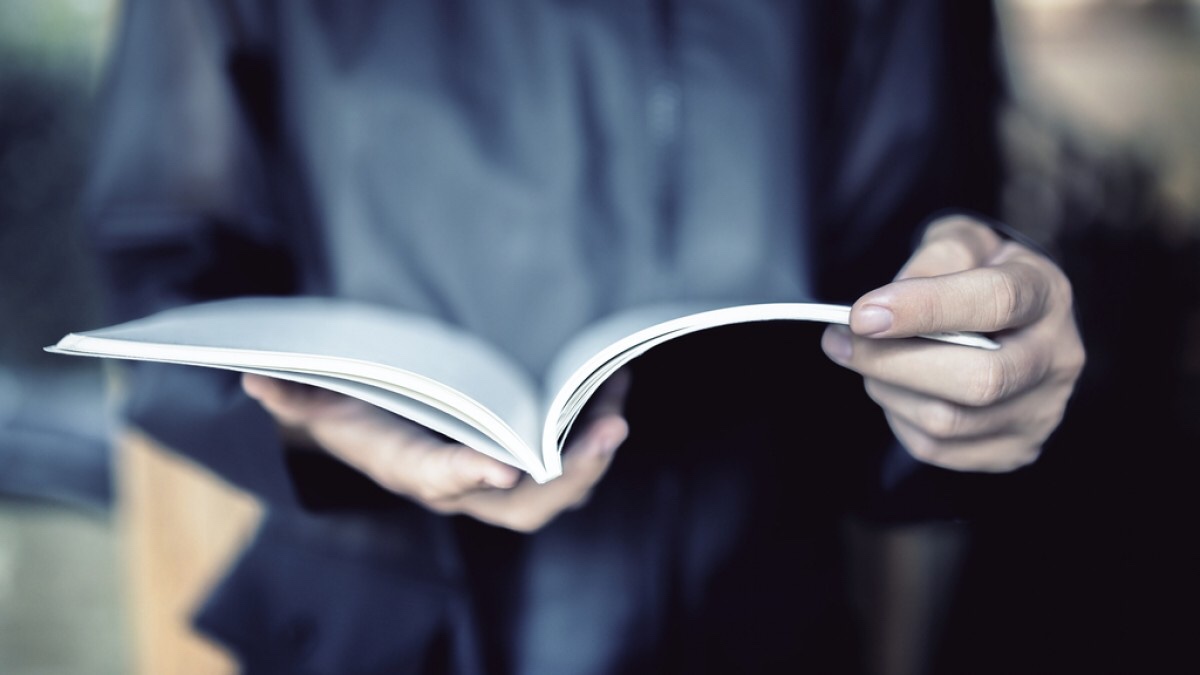 “Pressed by one judge, the archdiocese’s attorney admitted that his argument would make the church immune from suit even if a senior minister repeatedly hurled the N-word at a subordinate and even if there was no conceivable religious or theological grounds for doing so. “It would be odious, and nobody would endorse that,” James Geoly said. “But the question is, should the court be in the position of choosing which words the superior minister used to admonish the inferior minister?” – National Catholic Register, “Chicago Archdiocese takes ‘religious liberty’ too far in Demkovich case”