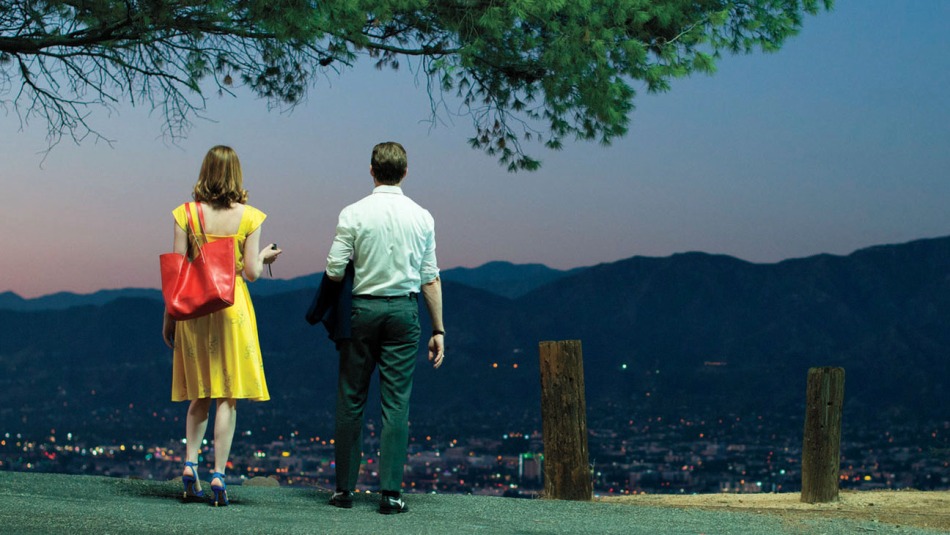 Casey Chalk’s recent review of La La Land can be summed up in his statement: “Pity that for all of its well-deserved accolades, the movie’s main characters choose wrong.”

As I exited the theater after seeing La La Land for the first time with one of my friends, she said the same thing. She wished the characters had foregone professional pursuits in order to be with each other. I had an entirely different reaction. I thought the ending, in which Mia (Emma Stone) and Sebastian (Ryan Gosling) imagine a life they could have shared while accepting, almost whimsically, a full and vibrant life apart from each other, was an achievement in a culture that undermines marriage through its particular obsession with the institution.

In the movie, Mia leaves Sebastian after an extended romance to pursue her acting career in France, while he stays behind to grow as a musician. When they encounter each other after years apart, Mia is married to another man. But Mia and Sebastian catch eyes in Sebastian’s new jazz club, and the movie shifts into a dream sequence of a life they could have shared together. After the imaginary life, Mia and Sebastian smile quietly at each other. Then, breaking conventions of “la la land” musical romances, Mia departs from the club to return home with her husband to their child, presumably never to see Sebastian again. My friend and I are both incredibly romantic (my recent favorite book is the eros-centered work, “Plato’s Bedroom: Ancient Wisdom and Modern Love” by David O’Connor). But I can’t help but wonder whether my particular experience of love, romance, and vocation pushes me to see this departure as an achievement, rather than a failure, as both Chalk and my friend characterized it.

Chalk makes a brief mention of the value of eros identified by C. S. Lewis but fails to mention that Lewis writes in “Have We No Right to Happiness?” that “the one” isn’t simply some other with whom you find attraction and connection, but the one with whom you happen to be. Reading Chalk’s review, you get the sense that he wants the protagonists to be unhappy at the end, that Mia should leave her husband who is (as Chalk puts it) part of the “wrong” choice and be with Sebastian, the presumably “right” choice. Though Chalk does not explicitly make this argument, his extreme disappointment with the ending pushes towards it. Either way, he presents Sebastian’s choice of musical romance over sexual romance as a failure.

His review’s condescension towards extra-marital love, commitment, and creativity might contribute to the current marriage culture, rather than combat it. His article’s position is exactly the sort of perspective that drives both divorce and same sex marriage: you have to get it, and you have to get it “right.” And it crowds out the kind of life and creativity that might make non-married life a beautiful calling and not just secondhand to the “real” love of sexual-marital intimacy.

Reading his article as a gay Catholic in pursuit of a very vibrant, complete, and loving life, I can’t help but experience his piece as undervaluing, even if unintentionally, the validity of that life in a celibate context. And I read my friends’ identifying reactions to his review in much the same way. I realize that this life isn’t just up against a “secular” worldview, but an entire culture within which we all live, and which resides within each of us. Chalk, like many of us including myself, criticizes a culture to which he mistakenly views himself external, rather than as a participant, beneficiary, and unwitting contributor. We are all the authors of Windsor.

One might wonder how Chalk’s review would change if the two stars were in a same-sex relationship, whether Chalk (and many of my friends) might praise them for finding beauty in art rather than in a homo-erotic relationship. I would still consider it an achievement, and for the same reasons I have given above. I believe, however, that Chalk’s reasons would have to change, absent an argument that same-sex love is somehow less valuable than even “pedestrian careerism.” I wouldn’t want to speculatively attribute such a view to him, but I’d happily attribute it to American Christian culture at large. La La Land challenges this by providing a love that wins in an authentically happy ending, even if it’s not the ending that a marriage-obsessed and romantically narrow minded America might expect.

This was originally published in Ethika Politika on Wednesday, February 22, 2017.

1 comment on “Artists in Love: A Defense of La La Land, and a Critique of Us”