In my first post, I discussed two approaches to sexuality. The first approach, the “avoidant approach,” focuses on how to avoid concupiscence. It sets this avoidance as the grounding point for responding to human sexuality. The second approach, the “integrative approach,” focuses on bringing together one’s sexuality so that it can be lived out fully. While many Catholics promote the former, the Catechism’s presentation of chastity adopts the latter.

In my second post, I drew an analogy to a New Testament concept of “sin.” John 18 uses the Greek word “hamarteia” for sin, which means literally, “to miss the mark.” Thus, Jesus’ commandment to the woman to “go and sin no more” is actually a commandment to go and hit the mark. His commandment is positive. He exhorts the woman not simply to avoid sin, but to achieve her aims. In the same way, chastity focuses on integrating one’s sexuality, rather than simply avoiding sins against chastity.

Christians upholding a “traditional sexual ethic” often expect of and recommend to me some form of the “avoidant approach” to sexuality. Many Catholics consider an “orthodox” approach to my sexuality as a gay man to be an approach in which I am essentially de-sexualized, in which I seek to alienate myself and others from my sexuality as far as possible, and in which I utilize repression as the primary response to my sexuality. This approach, albeit unintentionally, implicates the conclusion that I—and other gay Christians—are actually incapable of chastity and its “integrative approach” to sexuality. This implication is in direct conflict with the Catechism.

Aside from this implication, another problem with the “avoidant approach” is the way in which its followers tend to adopt a self-serving hierarchical view of sexual sins. For example, the “religious right” condemns same-sex marriage but tolerates divorce. I’ve also seen this among many gay Christians who utilize the “avoidant approach” and publicly recommend it for others. For example, some who engage in cycles of promiscuity and regret often consider their sins, dispositions, and perspectives as “less bad” than those in openly committed monogamous sexual relationships. Those who engage in habitual pornography use and masturbation consider their situations “less bad” than those who engage in sexual activity with others. And those who do any of the above sometimes consider their situations “less bad” than those who openly identify as “gay” (as opposed to “same-sex attracted”).

A pharisaical hierarchy of sin often accompanies the avoidant approach to Christianity in order to compensate for its necessary hypocrisies. It operates as an excuse for one’s own sins while providing a space for the condemnation of others. Such a disposition towards sin works in sharp contrast to New Testament narratives which criticize those who praise God while breaking His commandments and elevate those who vehemently reject God and then turn towards Him. Such hierarchies set up by the “avoidant approach” are more akin to narratives of the lukewarm and self-deceived.

But more than this, an emphasis on hierarchies of sin loses sight of the exhortation for the Christian to “go and hit the mark.” To lose sight of the ways in which sexuality can positively be lived out is to lose sight of chastity itself. Chastity works like Eve Tushnet’s characterization of vocation: you can’t have a vocation of “no.” If we want to call gay Christians to chastity, we need to tell them more than a list of “don’ts.” That list won’t get chastity. If you just give me that list, you’re not inviting me to it.

But this list and its accompanying narratives have been the mainstay of Catholic pastoral approaches to homosexuality. A common narrative for gay Christian “heroes” presents a man leading a life of promiscuity who suddenly realized the error of his ways. This man then gave up his “life of sin,” rejected the “gay lifestyle,” and accepted “chastity.” Such stories can be quite edifying, and we should be grateful when others come into a life of faith and enter more fully into the mystery of the Church.

But the problem with these stories is that the “turning away” from sin doesn’t actually present us with chastity. It perhaps presents us with a clearing away of toxic soil so that chastity can grow, and this is certainly good in itself. But it doesn’t present us with the mature fruits accompanying the chaste life. Chastity is not a state achieved through a gnostic awakening, but a lifelong project grounded in concrete love and service. As a Church, we don’t know how to present this project.

Indeed, we can’t present this project, at least not as a form or book or program (which is unfortunate for churches committed to programming as their primary form of outreach). It can only take shape in concrete lives, in specific acts of service, in particular relationships of reciprocal self-giving love, in real struggles to lay down our lives for the sake of real, concrete persons. The response to, “How do I live chastity?” can only be, “Who are you loving?” 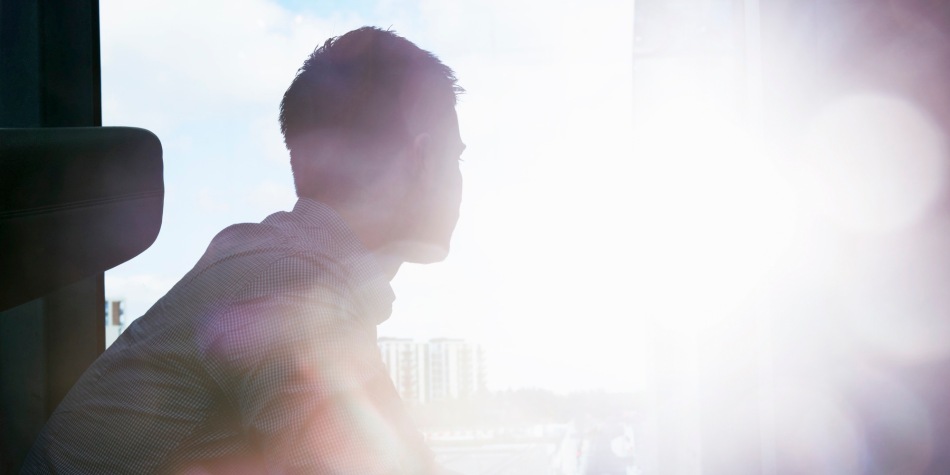 7 comments on “Do we want gay Catholics to be chaste?”