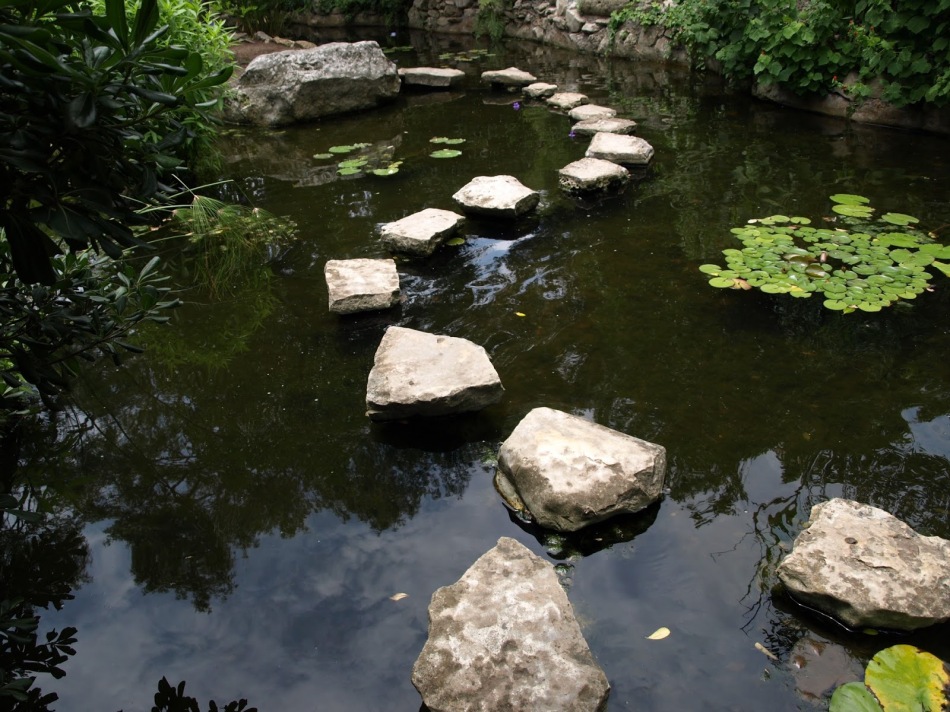 Roughly three years ago, I wrote for the first time on Spiritual Friendship. It was a coming out post. And from there I let myself adopt an identity.

That identity was: some kind of leader in a movement seeking to uphold and defend traditional Christian teachings on sexuality while navigating a space for gay Christians to pursue questions of faith in a way that is affirming and hopeful. I wrote on Spiritual Friendship until December of 2014, and later I withdrew from the blog as a contributor.

In the meantime, I had accepted speaking invitations and awards for being a leader in trying to bridge the gap between the Christian and the LGBT communities. I spoke and wrote on faith, sexuality, and celibacy as one upholding the truth of Christian teaching in a compassionate way.

To a great extent, I was being dishonest. Over the last several years, including much of the time that I was writing and speaking publicly, I engaged in sexual relationships with other men. The truth of the Gospel is not simply a truth believed in the mind or published on the internet, but a truth to be lived. I was not living in the truth, and I benefited from the image of a man who did.

To my readers, the institutions which invited and paid me as a speaker, my friends, my family, the Spiritual Friendship team, and the many people I presented with a paled persona, rather than my person: I am sorry.

Admittedly, everyone struggles, and the Christian life is an ongoing process of growth. But one should be cautious in giving advice, especially when it comes to sexuality. If the Christian life is like manning a ship, I shouldn’t be counseling others on how to manage the sails, tie down the cargo, or train the crew, without telling them I had a habit of sinking the ship, especially if I hadn’t worked through the roots and causes of my failures. We write from who we are, and, looking back, I’m ashamed of who I was.

To be clear, this is not a post about how the Church’s teachings are too difficult or impossible to live out or unnecessarily hard on gay people. They are hard. And the world is not set up so as to make the flourishing of the gay Christian easy. But no life is easy, and part of becoming an adult is recognizing that, while you can’t control the circumstances you find yourself in, nothing can stop you from living in the truth with love.

My failings, my hypocrisy, and my self-deception were perpetuated by my unwillingness to be truly vulnerable with my friends and family. I didn’t trust them with my secret struggles, because a part of me wanted to have the option to continue on in my double life, and a part of me was too prideful to let those who love me struggle with me. I thought that perhaps they wouldn’t understand me, when in reality the primary reason they didn’t understand me was because I didn’t share myself with them. It doesn’t just take a village to raise a child. It takes a village to become an adult, and I didn’t let my village help me become one.

To a large extent, this is what Spiritual Friendship is about: building communities where people flourish. I didn’t fully let myself be a part of my community, because I withheld myself, my deepest self, my vulnerabilities. I lived, to a great extent, in the dark. I had faithful, time-tested friends who had seen me at my worst, and I didn’t trust them.

I don’t want to overburden others by my failures. Rather than building up the Church, public confessions can encourage despair. People have looked up to me, and it can be crushing at times to discover the failures of the people you admire. I can see this in the hordes of disenfranchised Catholics following various clergy abuse crises.

My own archdiocese filed for bankruptcy last year following such a crisis. The bankruptcy is more than simply a result of the sins of our priests. It’s the result of years of cover-ups and filed-away secrets. This is not the faith I want to live out. I don’t want to become morally bankrupt because I refuse to take responsibility for my own actions. I want to have relationships of honesty and integrity with my friends, my family, my community, and my readers.

People—especially the people who have loved me most—have already been hurt by my secrets, and I’ve realized that this hurt will persist if I continue to live in the dark. I refuse to simply become one of the Church’s scandals because I persisted in living in and presenting others with a lie.

I also don’t want a false forgiveness. A Carmelite friend of a friend advised that I make sure I had actually accepted the forgiveness God gives in reconciliation and am not doing this as a way to try to earn forgiveness I had not allowed myself to receive. Whatever may happen, God always seeks to forgive, and we have to truly believe we are forgiven.

When I asked him about repentance, a seminarian friend told me to keep in mind two things: first, repentance should begin with gratitude; second, it must be personal. I think that gratitude is one of the fundamental dispositions of the Christian life. God created us out of His gratuity, and He offered us His Son out of His gratuity; there was nothing that we could have done to earn the sacrifice of Christ on the Cross. And when He forgives us, it’s not because of anything we’ve done; it’s simply because He wants to forgive us. His grace, His gratia, is a gift of His gratuity.

Similarly, when we forgive others, and when we are forgiven by others, it should come from a place of gratuity. At times, we must take actions to facilitate reconciliation with our brothers and sisters, but the actual forgiveness is never something which we can earn. We should accept the giving or withholding of forgiveness from others with a disposition of sorrow for our sins and know that the other may freely withhold forgiveness, even if it is just for a time.

There’s no way to make restitution for the destruction caused by our sins. Rather, the Christian life enters into this destruction and creates something entirely new. While civil law may deal in paying out debts and ensuring retribution, the Christian community lives and gives out of gratuity. True forgiveness comes out of charismatic creativity, not a bargain.

I’ve had to work to be other-oriented as I have owned up to my past. This hasn’t been easy, and it doesn’t come naturally for me. I’ve been tempted to apologize to others with a sense that I was entitled to their mercy and compassion. But that’s not a real apology.

I think of one conversation in particular, where I told my story to a friend who became upset with me. After he heard my story and apology, he was confused about the image I always had as a “strict Catholic” and upset about the things I had withheld from him. I became defensive, and afterwards I realized that I answered him selfishly. I was focused on myself. I felt as though I was entitled to his simple forgiveness and that he should let us just move on.

But he was genuinely hurt by what I had told him. He needed me to hear his frustration and sorrow, to walk with him gently, and to help him process this hurt and betrayal. Though I was apologizing, he needed my compassion, and I needed to have a certain kind of detachment from the question of whether or not he forgave me. Of course, this all presupposes the ability, to a certain extent, to overcome the shame and embarrassment associated with my sins and that I have worked to be truly repentant. We spoke again later, and I did my best to curb my entitlement and actually listen. He forgave me, and our relationship is stronger now that it has ever been.

Words are not sufficient. Repentance is something that must first be lived and secondarily spoken. I still have a lot of living to do, but as I’ve sorted through my past, working to live with freedom in the present, I’ve learned some important lessons.

But I’ll be damned if I let my life be finished because of these mistakes. And I want you to know that life never ends with your mistakes, that God always forgives, and that friendship is worth the risk of letting people see who you truly are. I hope that you can learn something from my mistakes and that you can find hope in them, even in the midst of their nastiness. The Cross was a nasty (and humiliating) business, but Christ’s life didn’t end there. It was only the beginning.

14 comments on “An Apology to My Readers”